Students of the Arabic language courses celebrated the preparatory year at Inaya Medical College on Tuesday, 4 December 2018, the International Day of the Arabic Language. The students prepared the works that expressed this activity, which was consisted of a variety of works and acts that shows the importance of the Arabic language, and performed other artistic works that represents the beginning of the Arabic calligraphy, and other acts that contains poetic poems, which summarizes the most important Arab poets, also a profile of their lives and poems. Four of the students recited four famous traditional figures that are considered an Arabic language scholars, and read some of their poems.

The event was honored by a visit by the Dean of the College, Professor Abdullah Bin Mohammed Al Bekairi, and some of the teaching staff, doctors, and department heads.

The Dean looked over the artistic works and listened to the students who were brilliant in performing samples of the personalities poems of the characters represented. 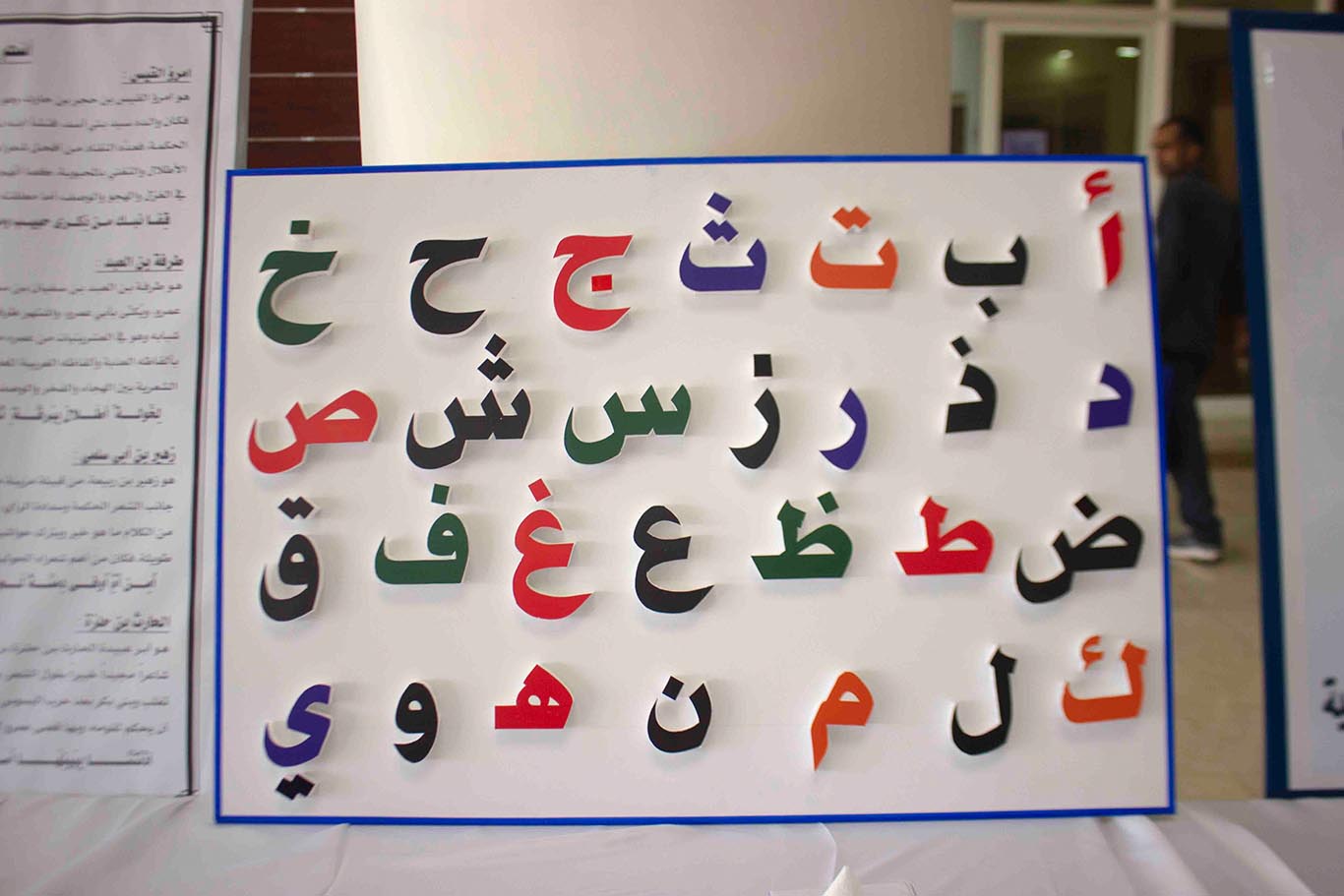 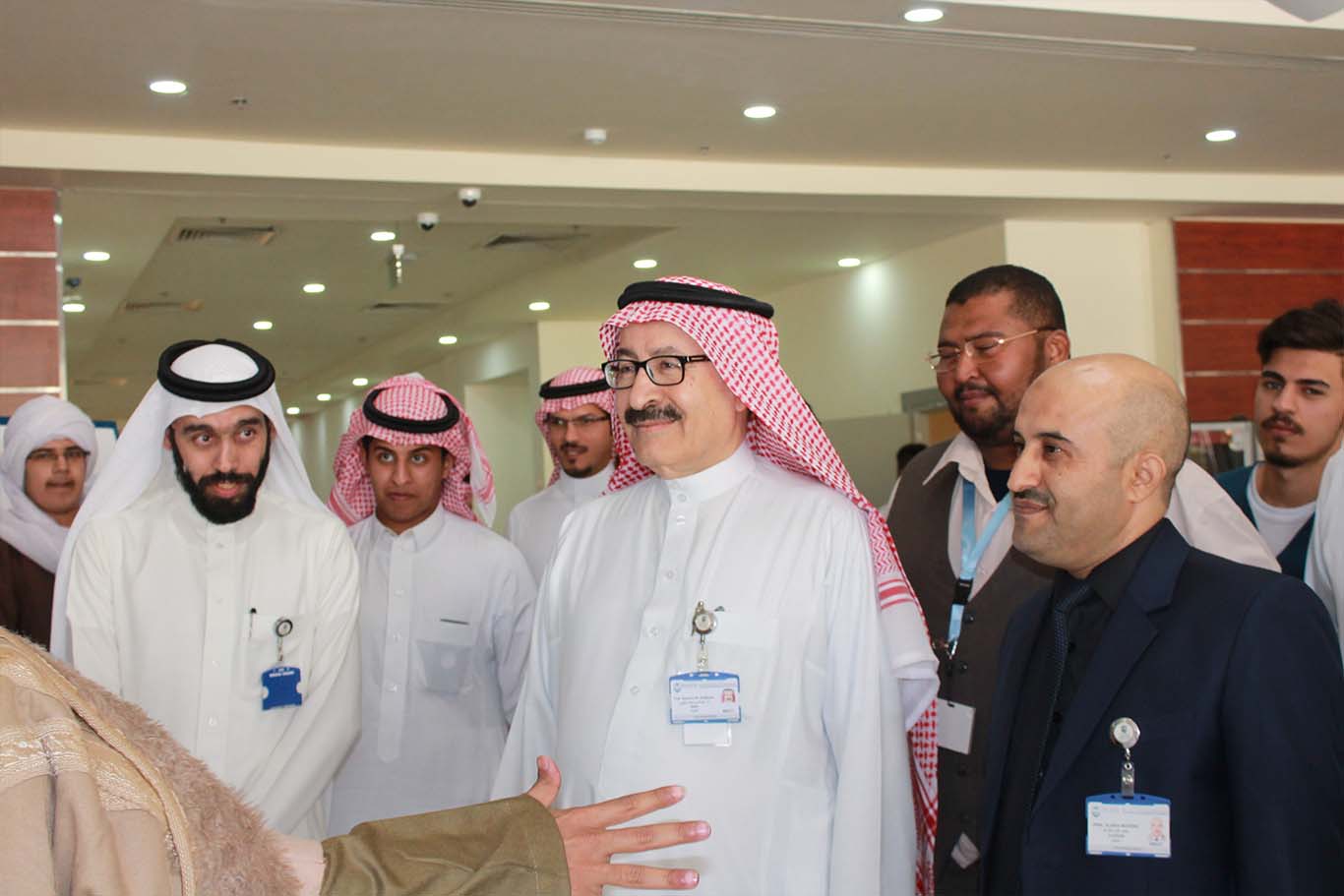 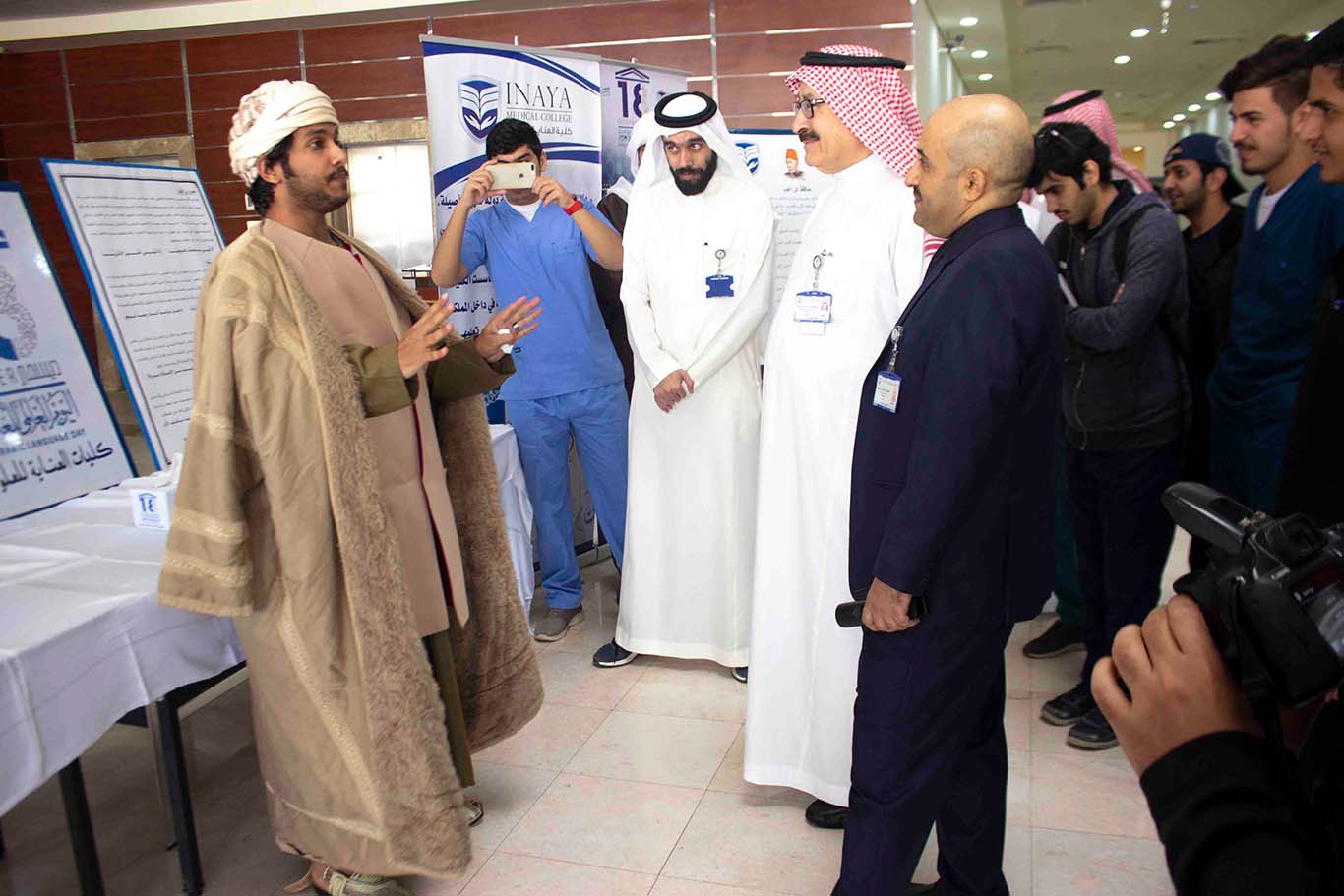 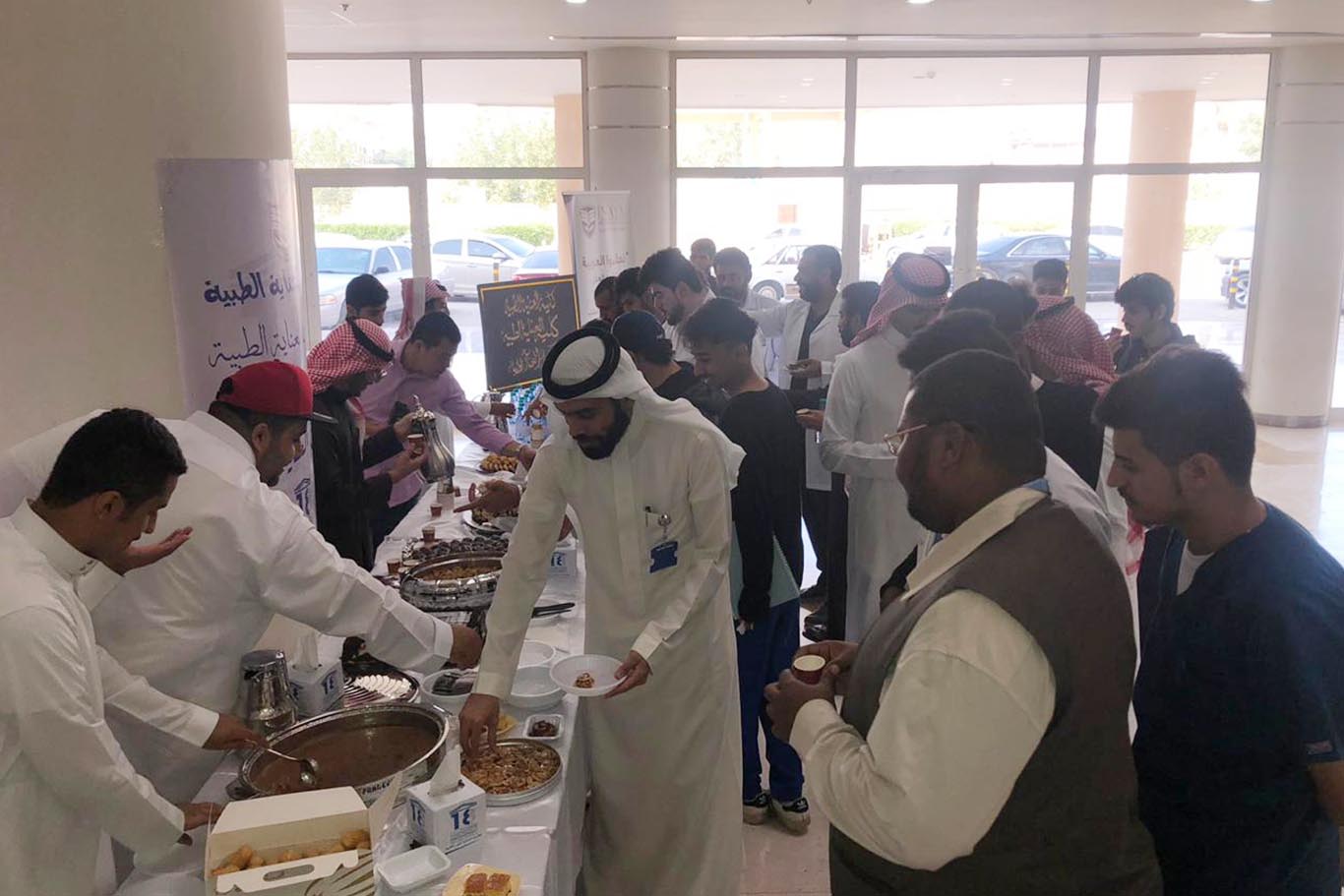 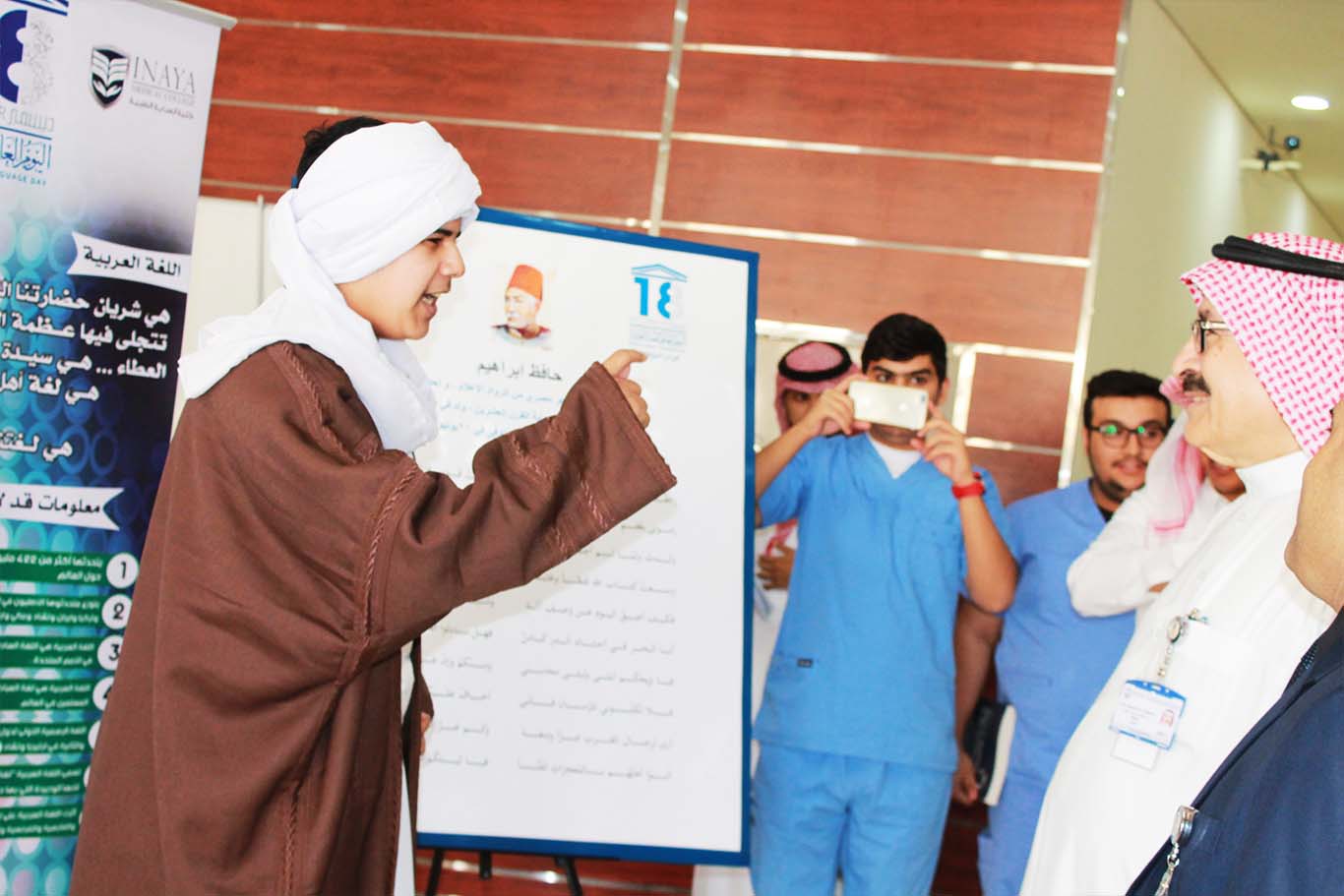 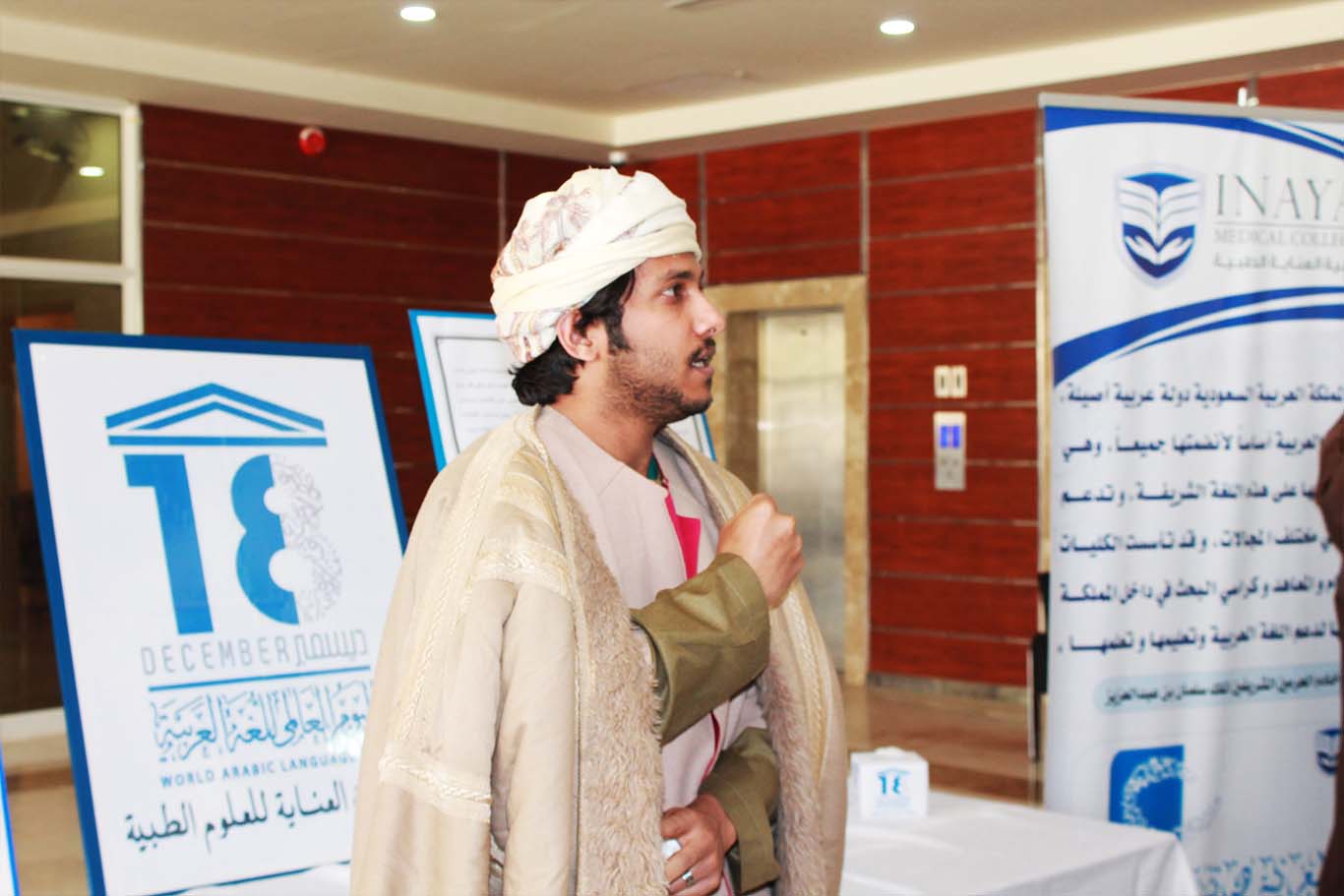 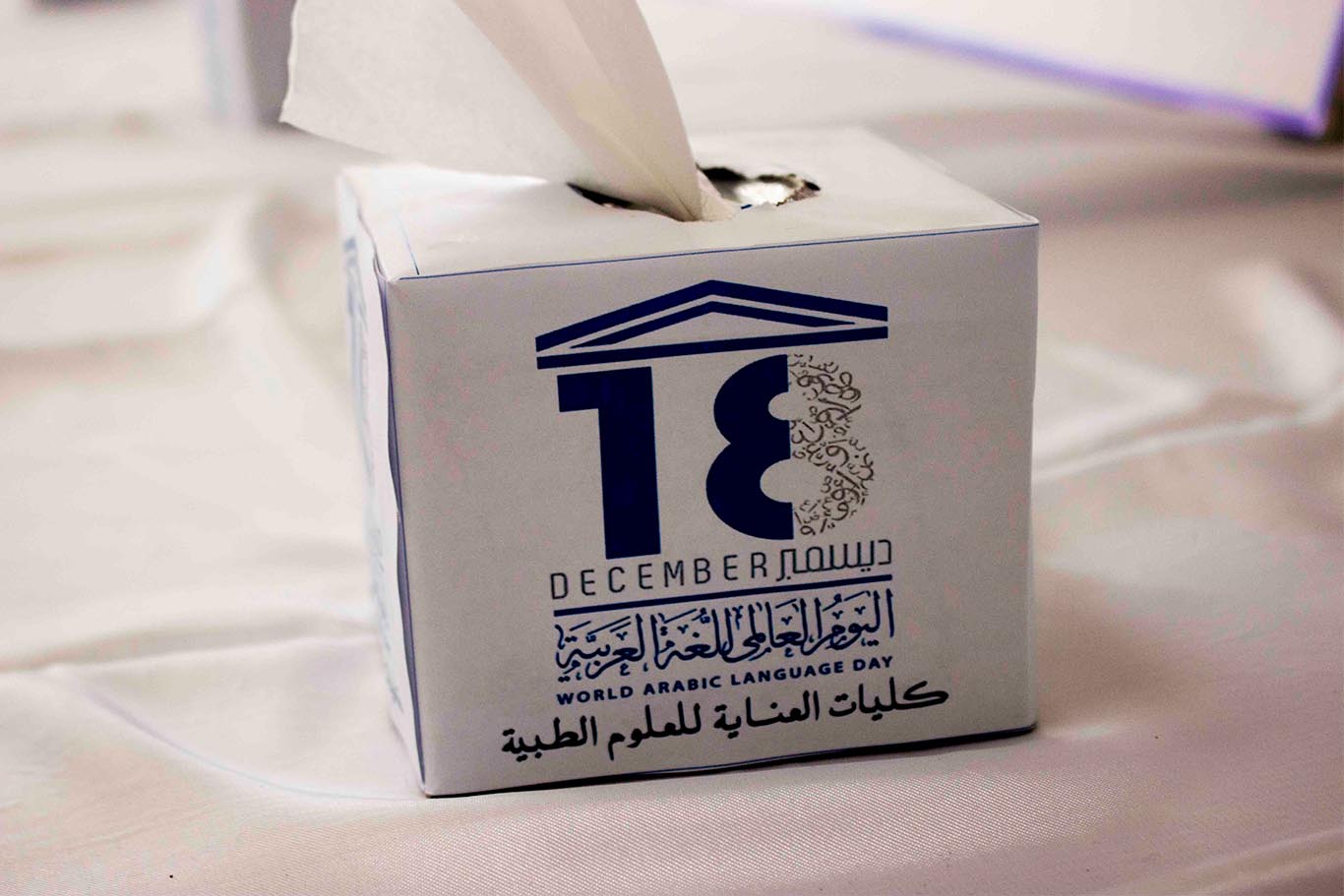 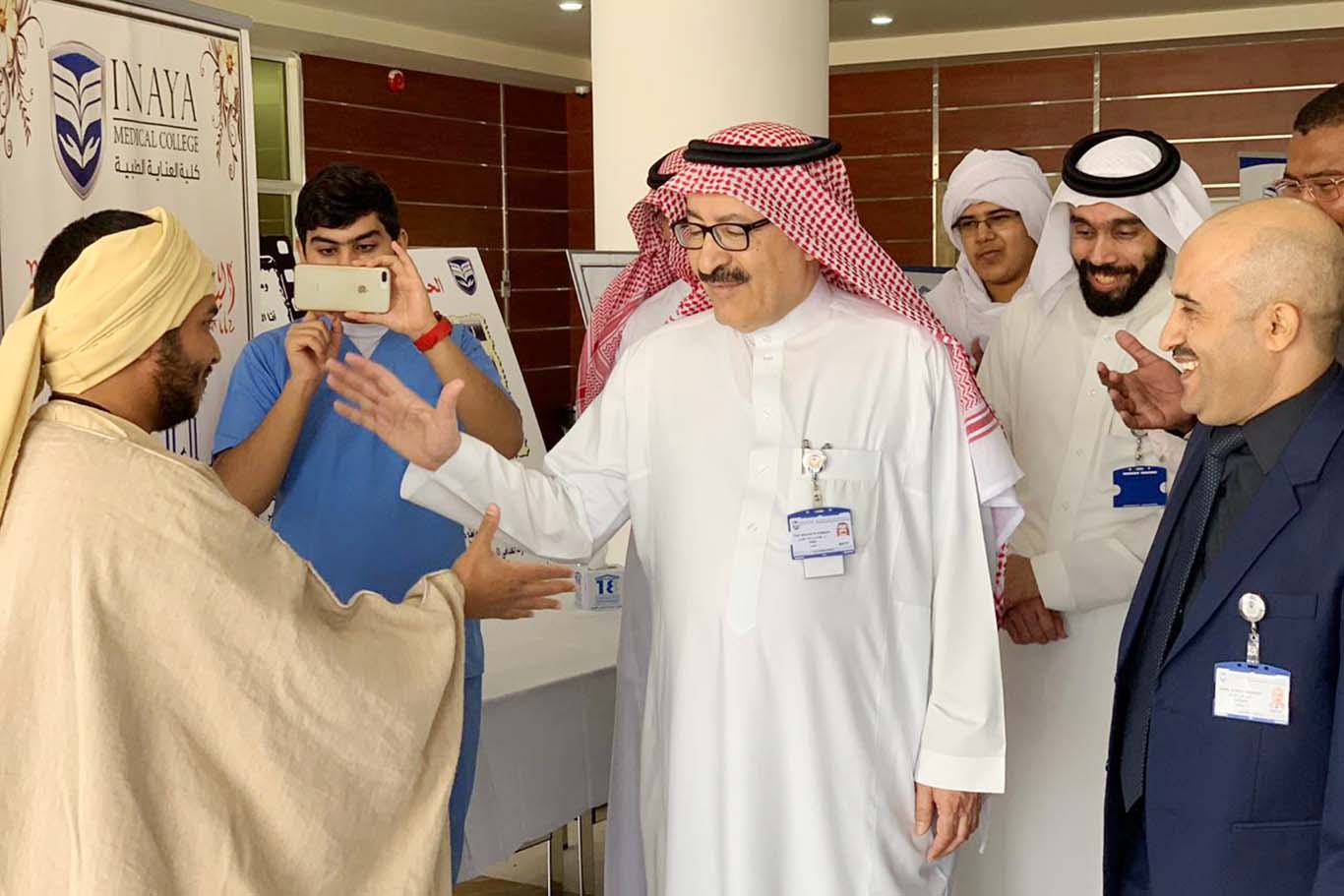 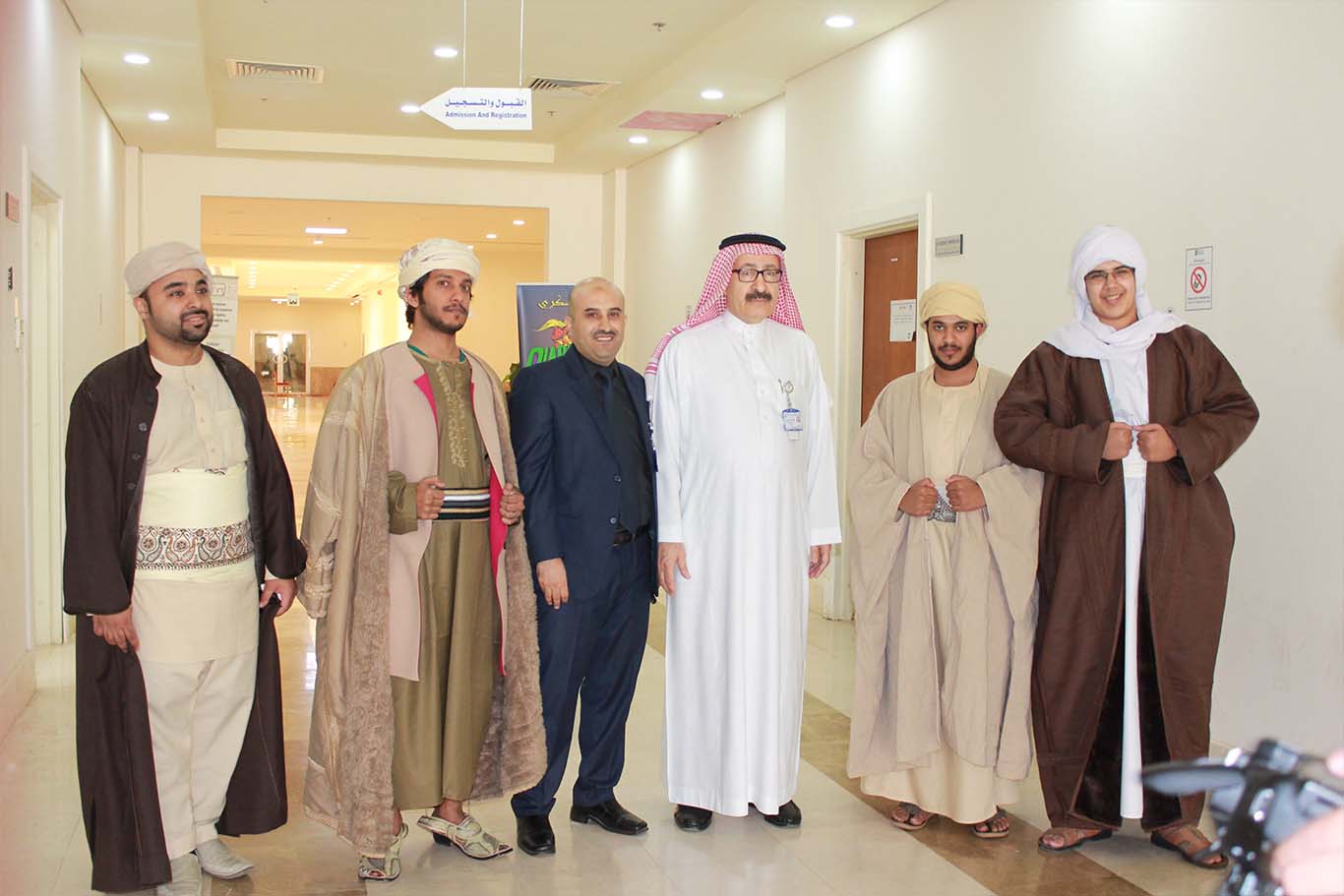 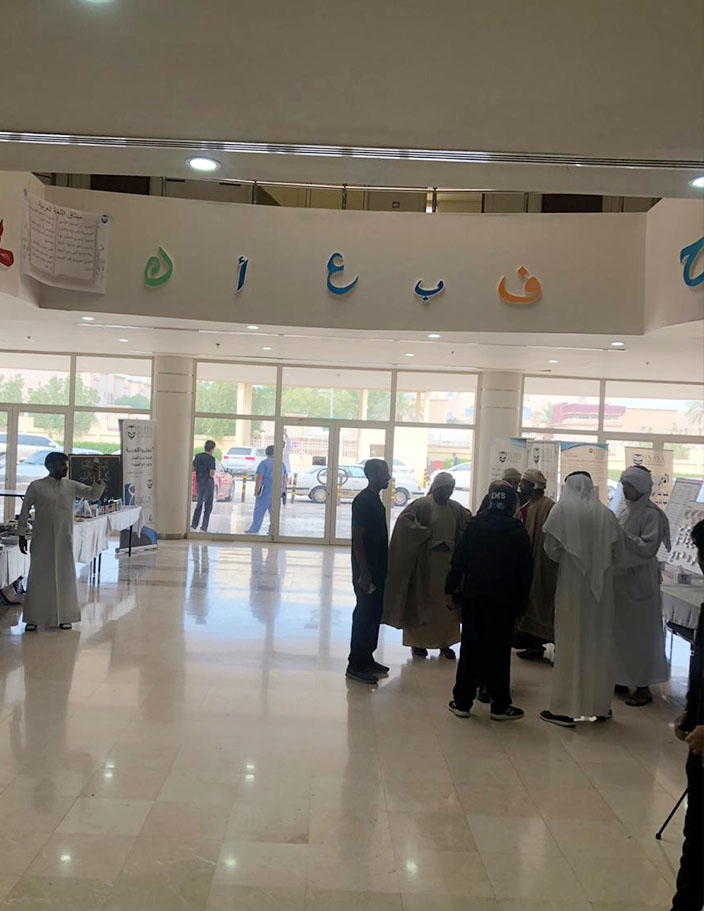 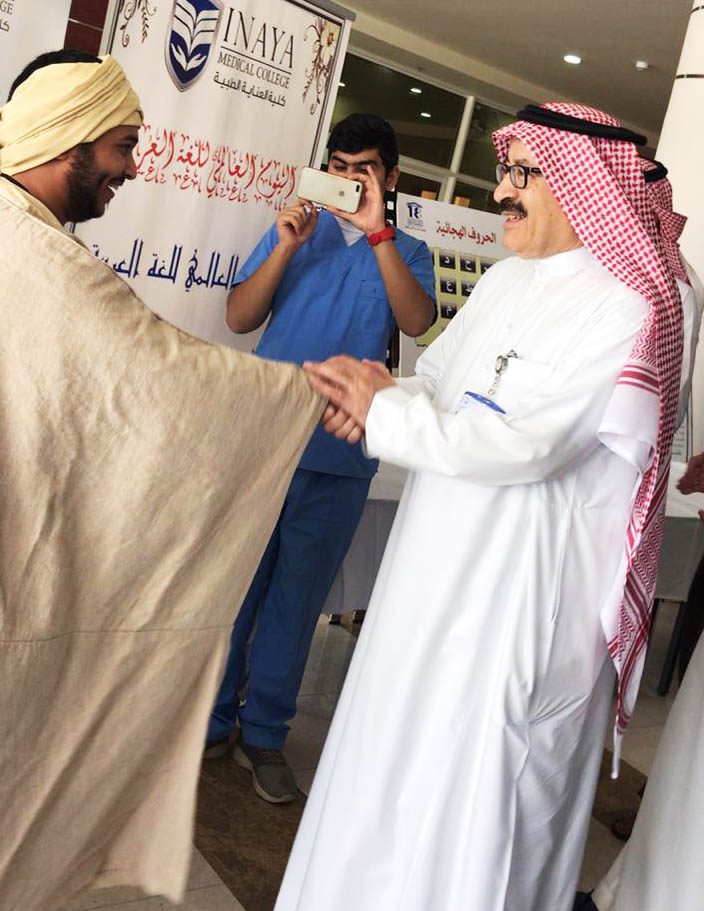 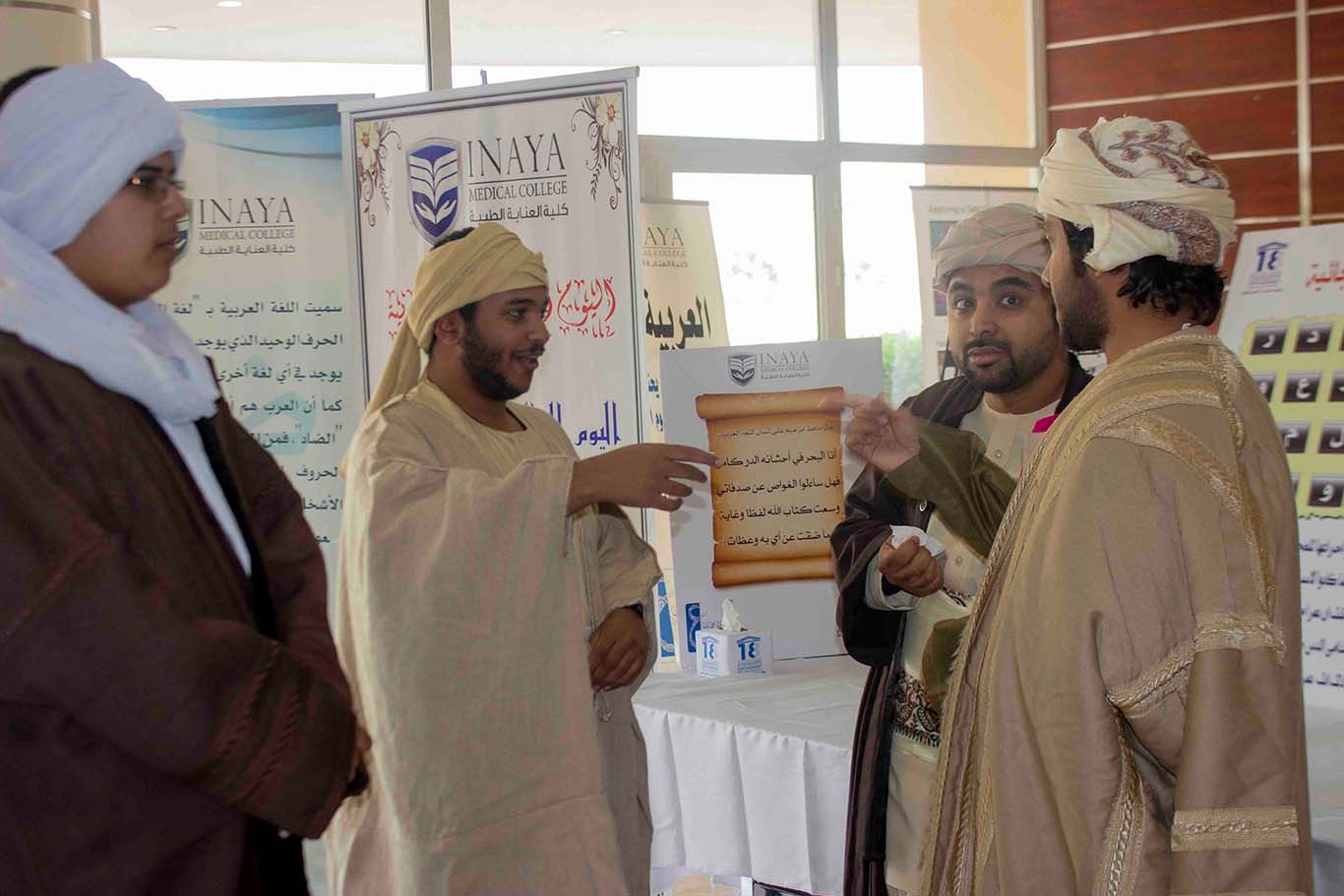 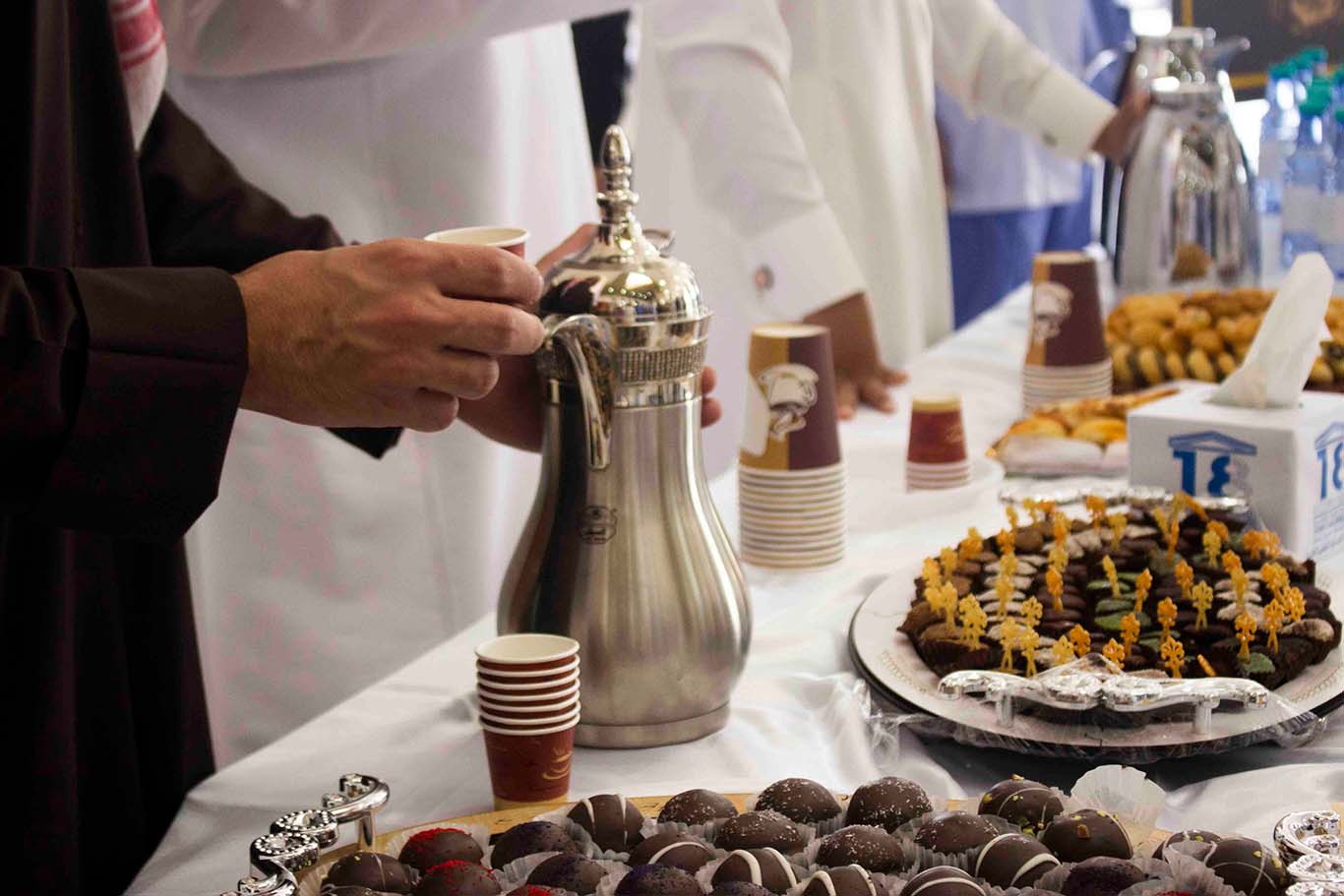 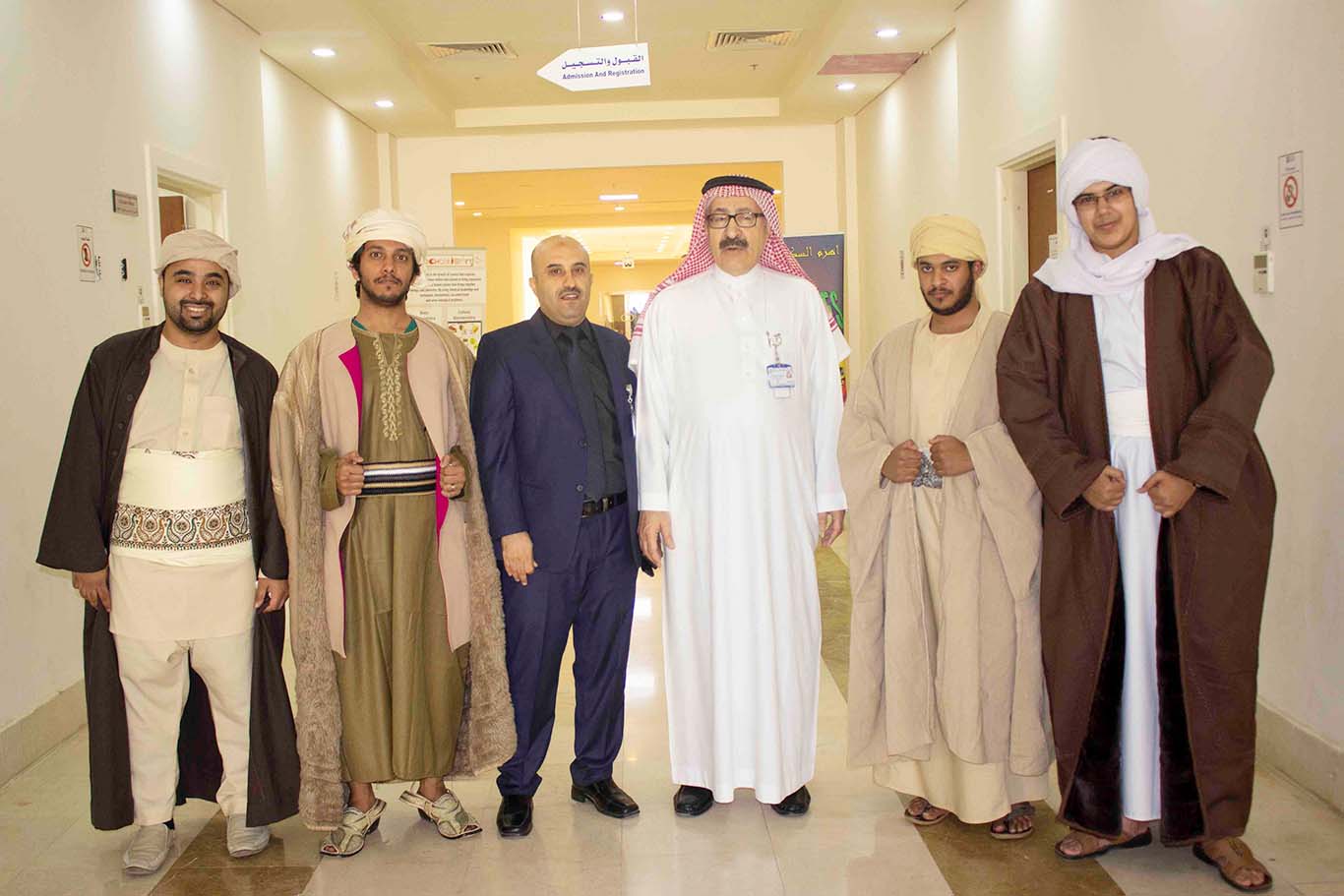 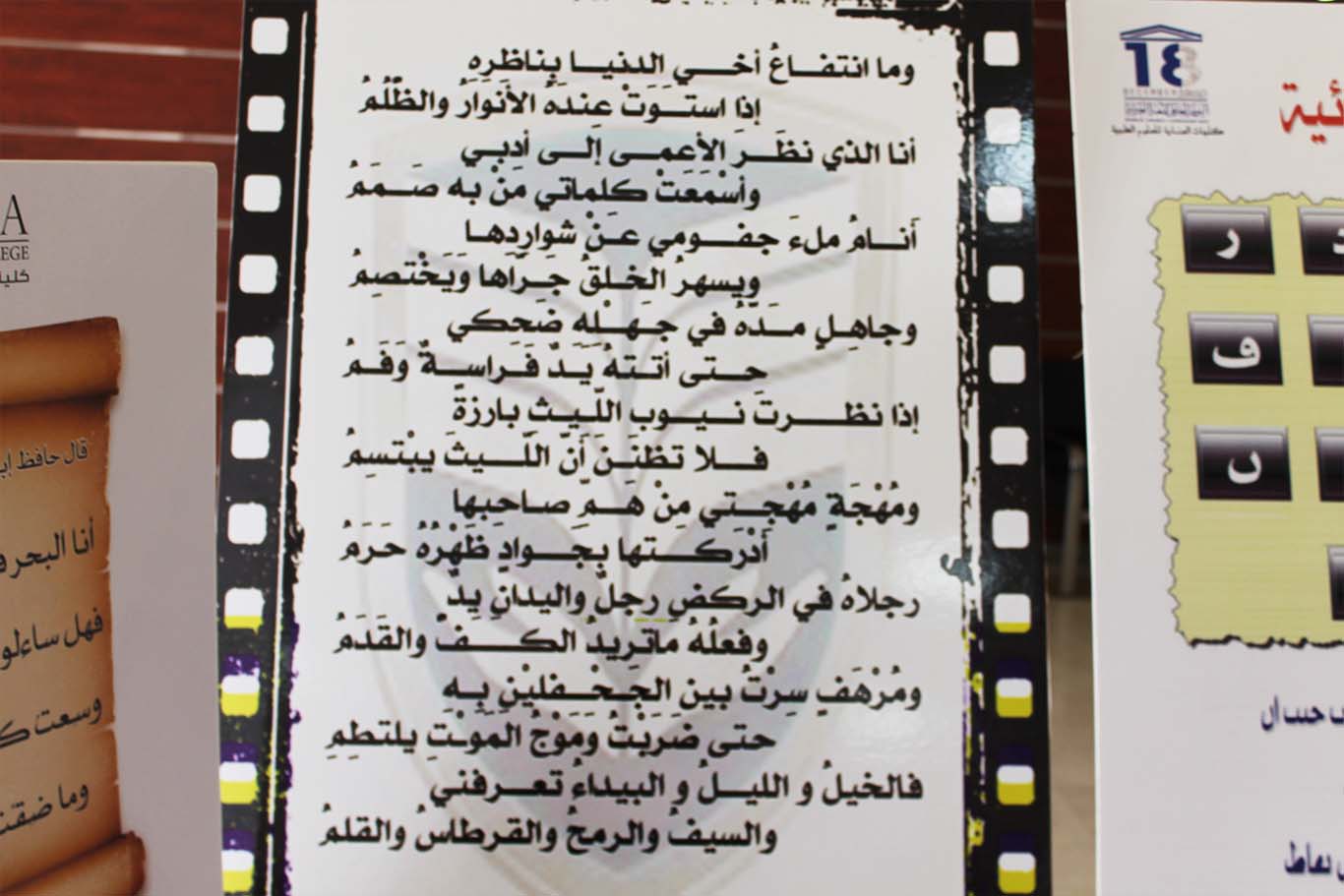 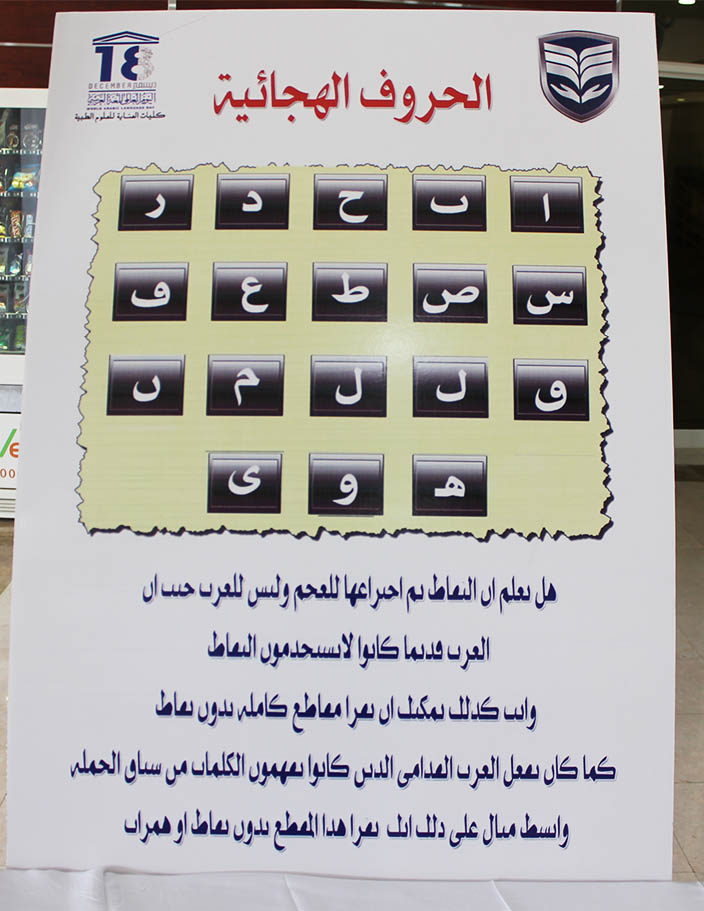 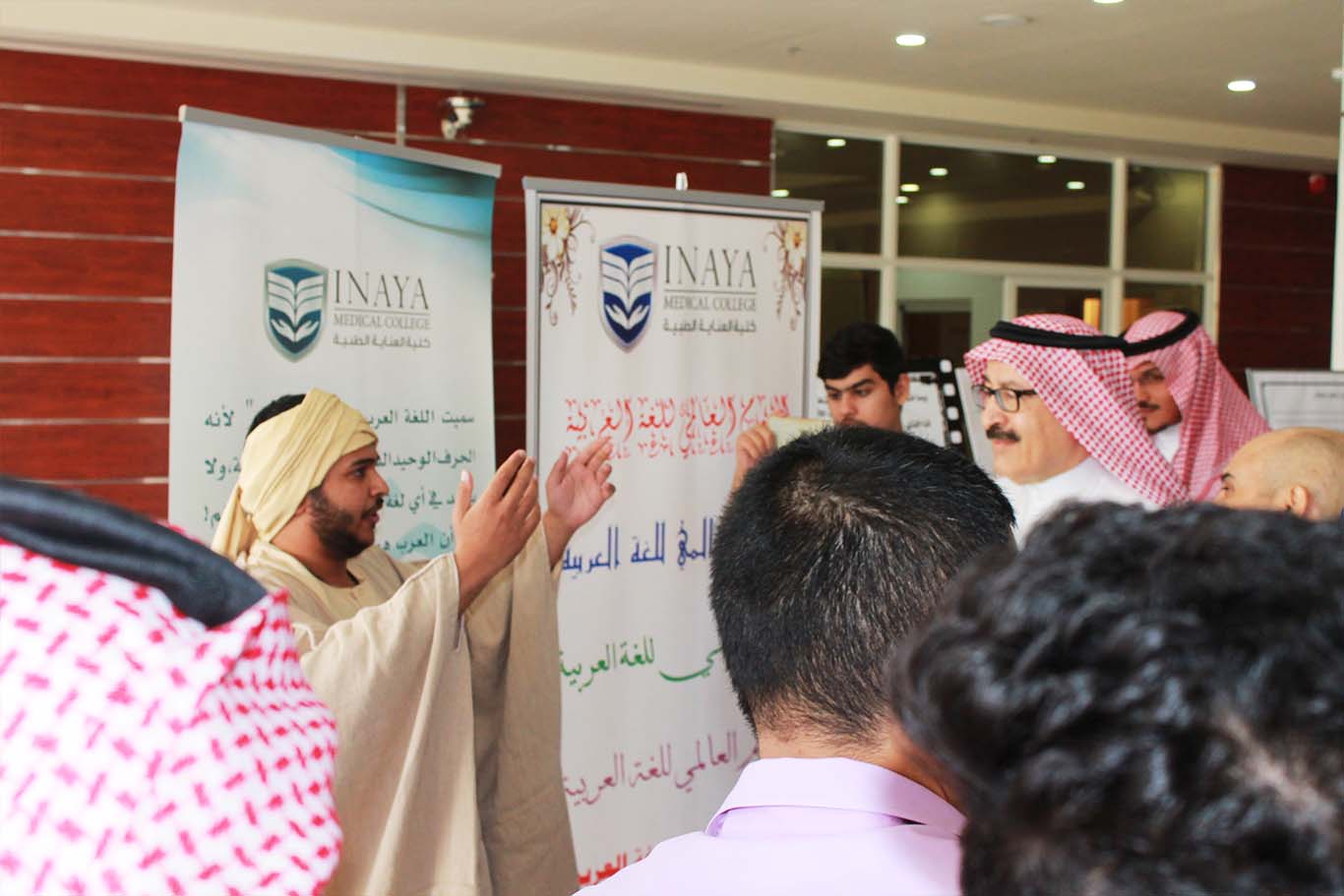